How we have improved fuel efficiency since the 1980s 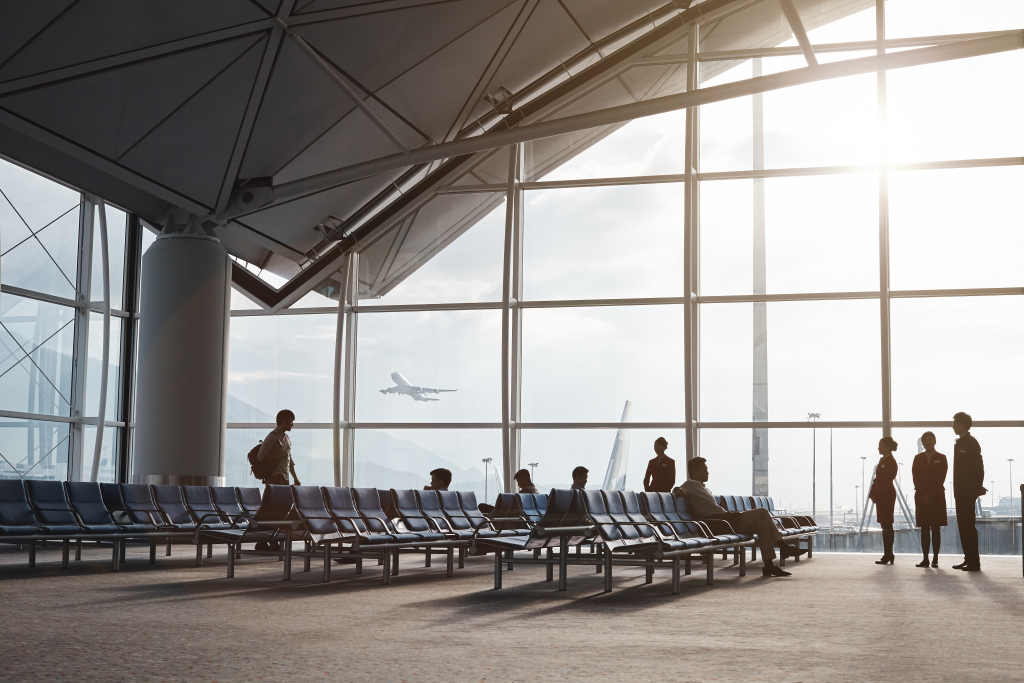 Every year, Cathay’s planes carry more than 30 million people around the world. All that flight time requires a lot of fuel, however at Cathay we’re not only flying more people further, but we’re also flying smarter and reducing our impact on the environment.

Since our first long haul flights to London and Vancouver in the early 80s, increasing our fuel efficiency has been key to offering competitive flight prices and attracting more customers, but it also reduces the amount of emissions per passenger. The benefits are threefold; to passengers, planet and profit! From planes to paper, it’s amazing the variety of actions we can take to help reduce fuel consumption and associated greenhouse gas emissions.

Adding the newest planes to our fleet ensures our aircraft are lighter and have the most fuel-efficient features. In our aircraft tanks, biofuel will help to reduce lifecycle fuel emissions by up to 80%, and accurately calculating the fuel needs for our journeys lightens our load and lets us travel further without burning extra fuel!  From the cockpit to ground control we’re working towards eEnabled Aircraft, where all communication is digitalised. For example, the paper version cabin crew inflight manual that weights as much as 13kg (equivalent to a piece of carry-on baggage), has been digitalised. Since 2018, charts used by our pilots are also being put in digital format. Bulky manuals, charts and documents will soon be a weighty thing of the past.

Our investments and efforts in efficiency have led to a 28% improvement since 1998. The accumulative reduction almost equates to two years of Hong Kong’s emissions!

Check out our initiatives in numbers: