Jeffrey Andrews is a registered social worker based in Hong Kong. Committed to helping refugees and promoting ethnic minority rights, in 2014, he travelled to the United Nations Committee on Economic, Social and Cultural Rights in Geneva to speak about the issue of racial segregation in schools and putting a stop to it. He has been featured in numerous documentaries, news articles, TV programmes and books. In 2016, Jeffrey received an award under the Secretary for Home Affairs’ Commendation Scheme for his services and contributions in the enhancement of racial harmony and integration.

Jeffrey’s achievements
Jeffrey spared no effort in helping refugees and ethnic minorities adapt to cultural differences and integrate to the local community. Growing up in Hong Kong, Jeffrey realises many challenges and difficulties that ethnic minorities face, and he is devoted to helping them thrive. The ChangeMaker award is in recognition of Jeffrey’s commitment to supporting minority groups and his contribution in advocating inclusion and racial harmony.

Jeffrey also pays effort in seeking employment opportunities for ethnic minorities within our society, including at Cathay Pacific.

Jeffrey speaks out for ethnic minorities and advocates  ethnic harmony 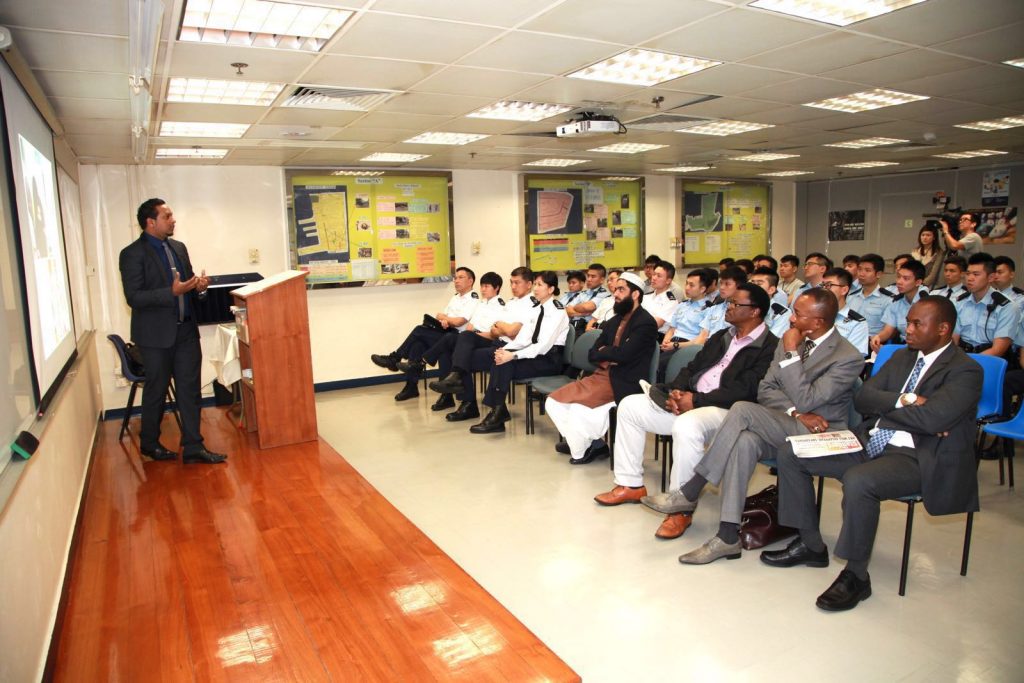 “Don’t think about success or failure, or whether it can benefit one or ten people. Just take the first step.” 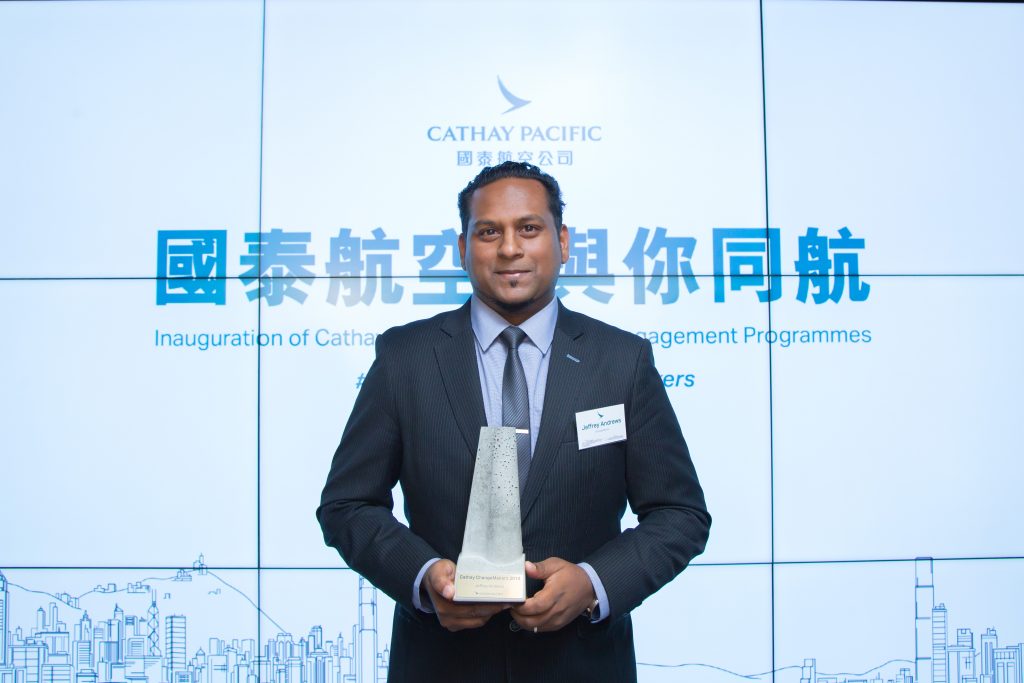