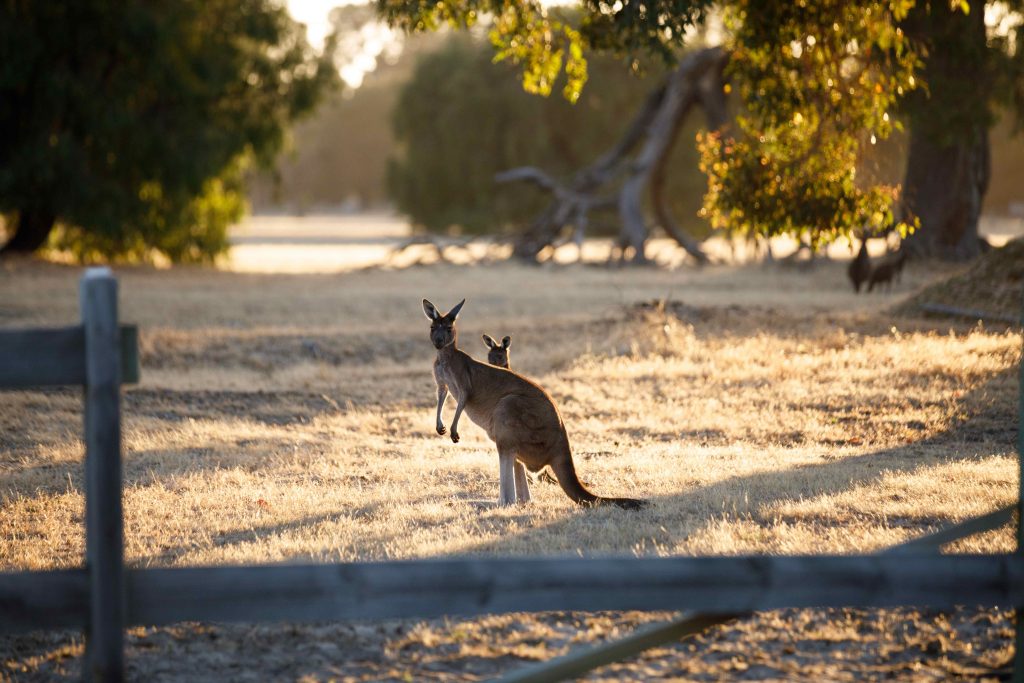 Clear evidence of the climate crisis grabbed headlines in 2020 as the Amazon suffered its worst fires in a decade, California experienced five of its six largest fires in history and in Asia Pacific devastating bushfires swept across parts of Australia.

Although fires are an annual occurrence in Australia, last season’s apocalyptic blazes, known as the “Black Summer” fires scorched a land area equivalent to more than 160 times that of Hong Kong destroying thousands of homes and killing more than 480 million animals in New South Wales alone.

To support those impacted by the bushfires, we partnered with The Australian Chamber of Commerce in Hong Kong to raise funds for the Australian Red Cross Disaster Relief and Recovery Fund. Our employees raised more than HK$230,000 which will be used for on-the-ground disaster services while helping those affected to rebuild their lives.